The Latest on Carolina Book Beat: The Crime Scene with David Terrenoire and Jedidiah Ayres 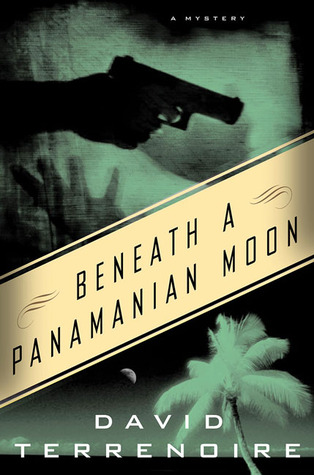 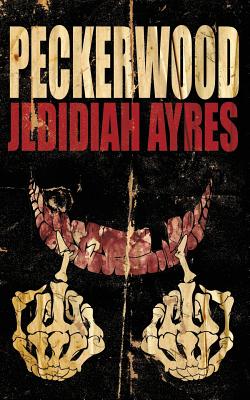 David Terrenoire (Beneath a Panamanian Moon, Minotaur Books) and Jedidiah Ayres (Peckerwood, Broken River Books) [broadcast 2015-09-28] — Host Eryk Pruitt launches new show The Crime Scene ahead of BoucherCon in Raleigh, October 8-11, 2015, and Noir at the Bar on Thursday, October 8 at Raleigh’s Common 414. Terrenoire (in studio) and Ayres (via phone from St. Louis) were the inaugural guests in this new show which looks to “expose literature’s underbelly” in its usual time slot of the second Monday of the month. In this episode, they discuss “The South” and crime fiction.