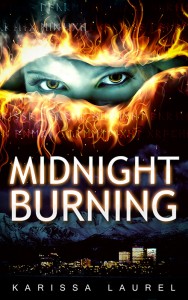 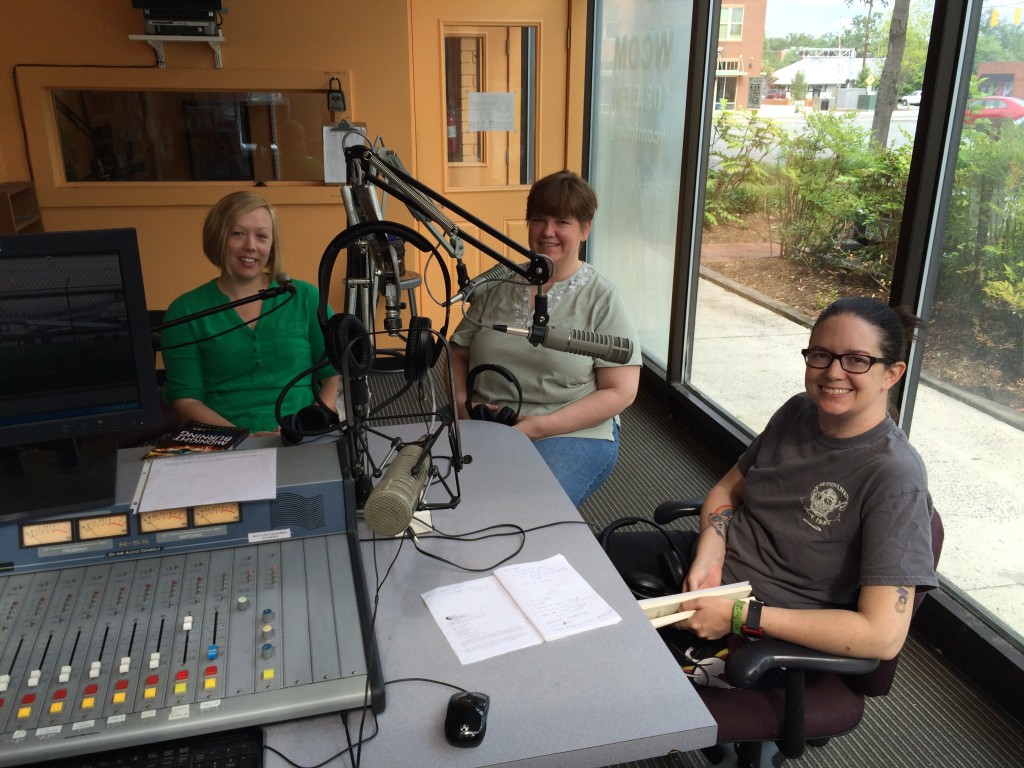 Long Gone Daddies by David Wesley Williams (broadcast 7-15-2013) A tale told to the cadence of a rocking chair on a porch back of the house on a summer night, fireflies, maybe a guitar strum now and again, a sip of something.  Long Gone Daddies is written like a song for anyone who has ever responded to the rhythm of the road and the wail of southern blues or wished they had the nerve to try.

Luther Gaunt follows the trail of the men of his line before him through the back roads and music joints of the South carrying Cassie, the guitar that seduced them all.  He’s looking for his history and the song waiting for him around the next corner.  He finds it all and more than he wanted when he and his bandmates, Jimmy Lee Vine and Buck Walker, meet up with Delia, who could sing the songs into your soul and wanted to ride them to fame and fortune.

With Memphis as much as a player in the story as any, Williams doesn’t explain the whys and wherefores of the people who live for the songs, he tells their stories the way they would want them told, with heart and a good downbeat.  Along the way he brings us a taste of the lives that benefit us all with their music but one few of us would dare to live.

The next time you listen to Patsy or Otis or Elvis or Johnny you’ll remember the Long Gone Daddies and hear the songs a little better.  Find out more at www.davidwilliamsauthor.com

In the Arms of a Marquess by Katharine Ashe (broadcast 9-26-2011)  Ashe has written a perfect example of the historical romance novel.  This third installment of the “Rogues of the Sea” trilogy takes us to Regency England and the romance and danger of the West Indies.  Supported by thorough historical research her story of passion blends seamlessly into the cultural mores, adventure and political intrigues of the time.  For lovers of historical romance this is a definite winner.  Find out more at http://www.katharineashe.com/

Tagged historical romance, In the Arms of a Marquess, Katherine Ashe, Rogues of the Sea, romance fiction

The Latest from Carrboro Book Beat

Journal of a UFO Investigator by David Halperin (broadcast 2-7-2011)  A book within a book, within a book, Halperin, UNC Professor Emeritus of Religious Studies, offers a universe of experience from which the reader can choose.  A boy in his early teens whose mother is dying becomes involved in investigating a suspected government cover-up of UFO activity.  What is real, what is fantasy and how they intertwine with what it means to believe are some questions that, along with skilled storytelling, makes this a book that will keep you reading…and thinking.  Find out more at http://www.davidhalperin.net/

The Latest from Carrboro Book Beat

The Wet Nurse’s TaleThe Wet Nurse’s Tale by Erica Eisdorfer (broadcast 9-13-2010) The author has written a tale that draws you into the life of Susan Rose, a bawdy professional wet nurse in  Victorian England.  The telling brings to mind the vibrancy and vigor of The Canterbury Tales.  Susan is always a survivor, never a victim as she deals with what was  a woman’s place in that era with infectious vigor and humor.   Find out more at http://www.thewetnursestale.com/