Ghost Train to New Orleans by Mur Lafferty (broadcast 3-3-2014) Mur Lafferty is a writer, podcast producer, gamer, geek, and martial artist. Her books includeThe Shambling Guide to New York City, Ghost Train to New Orleans, Playing For Keeps, Marco and the Red Granny, and The Afterlife Series. She is the host of the award winning podcast I Should Be Writing, and the host of the Angry Robot Books Podcast. She is the winner of the 2013 John W. Campbell Award for Best New Writer. In the newest of the  Shambling Guides  Zoë Norris (introduced in The Shambling Guide to New York City) who writes travel books for America’s community of supernatural entities, takes us on a ghostly ride to New Orleans. Zoë is human, but her boss is a vampire, her best friend is a death goddess, and at least one of her coworkers wants to eat her. A must for armchair travelers with a taste for the bizarre with a humorous twist. Find out more at murverse.com

The Grendel Affair by Lisa Shearin (broadcast 1-6-2014) Supernatural Protection & Investigations, known as SPI, investigates things that go bump in the night and the monsters you thought didn’t exist.  Lisa’s lead character in this new series of speculative fiction novels, called The SPI Files, is Makenna Fraser, a Seer who can see through any disguise, shield, or spell that a paranormal pest can come up with. She tracks down creatures and her partner, Ian Byrne, takes them down.  In this first of the new series it’s descendants of Grendel wandering the New York City subway tunnels intent on revenge and mayhem for New Year’s Eve in Times Square.

Bright, fun and fast moving, a light comedic touch puts a new twist on this urban fantasy that makes reading it perfect for an escape from the winter drearies.  Find out more at Lisa Shearin.

Pull Down the Night by Nathan Kotecki (broadcast 10-7-2013) Written as the second of a series of Young Adult fantasy novels, Pull Down the Night offers the kind of storytelling that will keep engrossed any reader with an appreciation of taut writing combined with intricate imagination.  The teen age protagonists and their concerns about life will be easy to identify with for any person currently in that age group or who ever has been.  Combining the normal high school setting with intriguingly curious paranormal happenings that leave you wondering where and what the line is between good and evil, Kotecki also brings in an underscore of art, literature and alternative music.  You can even access the playlist that the series compiles by going to Spotify and looking for Suburban Strange, the title of the first of the series.  Find out more at www.thesuburbanstrange.com 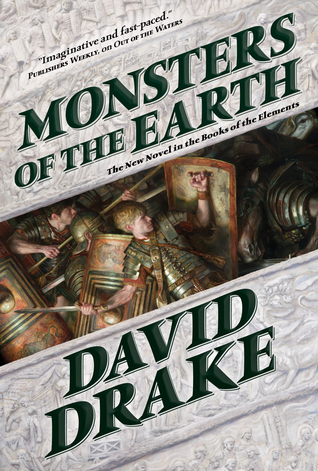 Bull Spec publisher Samuel Montgomery-Blinn (broadcast 1-2-2012)  Sam talks about the importance of fantasy and science fiction in the world of literature and about the why and how of his involvement in the world of publishing.  Bull Spec is a magazine of speculative fiction devoted largely but not absolutely entirely to local Carolina writers.  published quarterly from Durham, North Carolina.  A very attractively put together magazine featuring some great reading.  Explore a little at  http://www.bullspec.com/